A downloadable game for Windows

Updates one day! We plan to have:

This is a demake of the 2016 title Zero Time Dilemma, available on 3DS, Vita, PC, and PS4. It is the third entry in the Zero Escape trilogy. Our goal was to demake it into the style of the first entry in the trilogy, Nine Hours, Nine Persons, Nine Doors, originally released in 2009 for the Nintendo DS.

This is just one isolated scene from the original game, which is much larger in scope. Its story follows characters who are forced to play a death game and are split into 3 teams by a mysterious, unknown person. You will be playing as Diana, the leader of D-Team. Sigma and Phi accompany you, who have a long history and strong bond with each other.

The original games were heavily referenced in terms of aesthetics, structure, and writing. All music is original and mimic the style of Zero Time Dilemma.

"Zero Time Demake" is entirely a fan creation and has no affiliation to the official games. "Zero Time Dilemma", "Zero Escape", and its characters are a product of Spike Chunsoft.

The Gamer Cat4 years ago 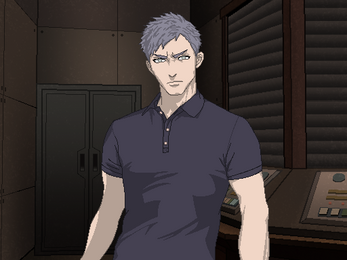 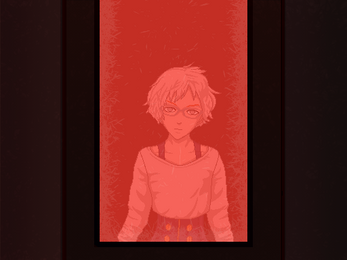 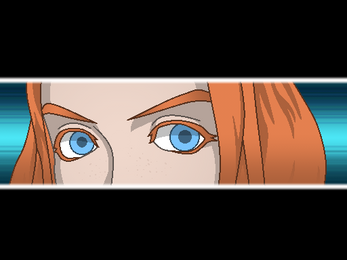 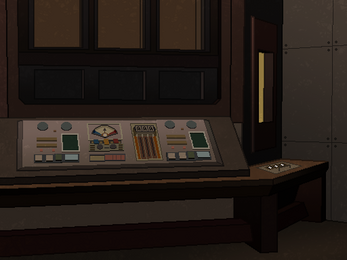 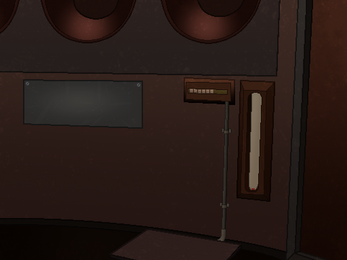 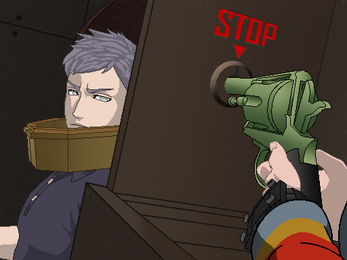